Get fresh music recommendations delivered to your inbox every Friday.
We've updated our Terms of Use. You can review the changes here.

by And What? LDN 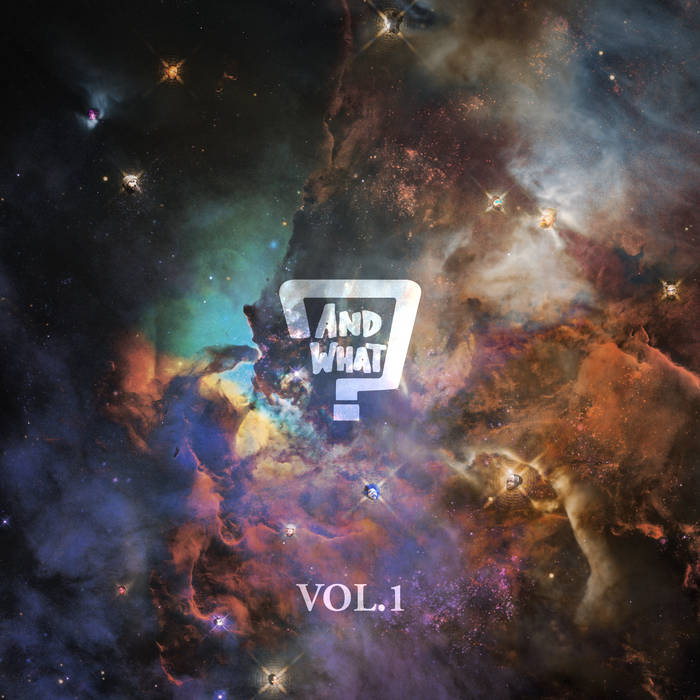 The collective that started with a showcase/open mic event in Herne Hill’s Off The Cuff, which morphed into a monthly gig, has since landed three live music & club night residencies at Grow Hackney, Chip Shop and Hootananny, next to their 3+ years running music and street food
festival, Congregate Brixton. Hosting over 25 events a year, plus performances at e. g. V&A museum’s Late Night Festival and their own stages at Noisily Festival or Les Tropikantes Paris, the self-funded grassroots crew recently expanded to launching a video podcast and a show on NY based The Face Radio, while keeping a budding showcase Youtube channel.

And What? LDN London, UK

Bandcamp Daily  your guide to the world of Bandcamp

Sampa The Great joins the show to discuss her release, "As Above, So Below".